"ON AND ON: King of the Monsters (MTown Mix)"

An Artist like and unlike any other, AMORA was born a Capri-Quarius and only child to a young couple that would shortly thereafter be divorced. She was born and raised primarily (although, she has lived in many areas of the USA)in Middletown, Connecticut in an old  1700's church converted into a two-family home, living with most of her extended family, including three Mary's: her mother, grandmother and aunt. No person was held in higher esteem than her grandfather, a historically famous decorated war hero, published writer, political activist and entrepreneur. Times were by no means easy financially or emotionally, but she always had the music in her soul to guide her through and the belief in love, destiny, truths, and possibilities of life. From choral groups to talent shows to recitals to musicals to acting performances to gigs to national television appearances, as early as three she knew every word to every song on the radio, and has been performing since she was seven. Simply taking a look through her music collection would be the easiest way to see a glimpse into her inspirations. From Hip-Hop, R & B, Pop, Freestyle, Urban Dance/Trance, Rock and RAP to timeless Singer/Songwriters, Classical, Jazz...and on and on. What she brings to the industry is true love for the music that saves her life.To say growing up with so many influences makes her versatile is an understatement; just call her a modern renaissance woman.
She carries with her the strong conviction that where you come from is the key to each person's life. Since the moment of her birth, she has been actively involved in entertaining and dramatic ventures, both professionally and personally.Through it all she has never lost touch with the individual she was born to be, despite her yin and yang internal battle. Born with the mentality to acknowledge the truth behind words and actions, her compassionate and fierce heart has often spoken up against injustice and prejudice. Still...vanity, deceit and mystery seemed to lurk around her and determination inside of her; until one day she awoke to faith and enlightenment. Not long after her graduation from college and arrival in New York City, she moved into Harlem where she discovered the courage for her passion in the musical genres she learned from, although she had been doing it since she was thirteen. With an inherent ability to understand the streets, it was then she discovered that through her artistry and experiences she would be able to expose humankind to the secrets hidden in their souls.
Her hope is that one day people will be able to embrace their differences and exist positively as one human race. She is a young tough female that has lived many lives, with skeletons in her closet, mistakes made along the way, and struggles she has been through. Now is the time for her to give back the gifts she has been given, with her playing a large part in helping to heal, teach, and bring together the people of the world. Her destiny is no better than any other; it is simply unique. Her lyrics have a truth in a day and age where so few rarely speak it. True to her outlandish and outspoken personality, it seems inevitable that this nationally exposed, faithful, tenacious, endearing and strong woman will achieve anything she sets her mind to. This “Diamond in the Rough” demonstrates the strength of a courageous multi-cultural songwriter, femcee and singer who is driven by a mission to unite the people of the world, balance the battle of the sexes and stand as a respected female not to be underestimated. It is certain this talented and magical woman is on her way to wonderful further success... 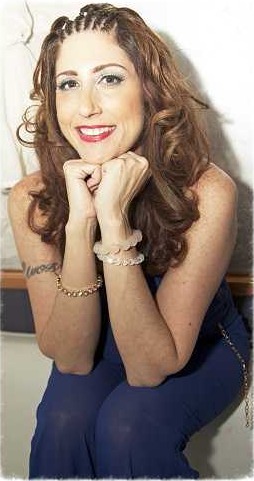 RISE OF THE INDEPENDENTS 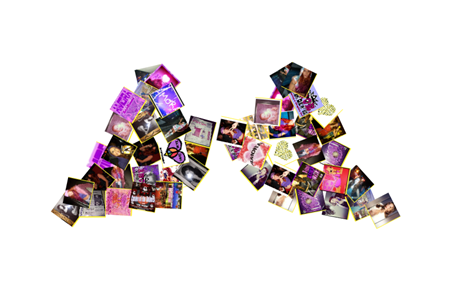 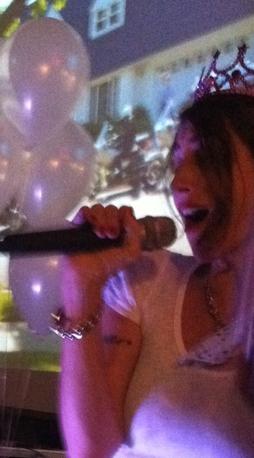 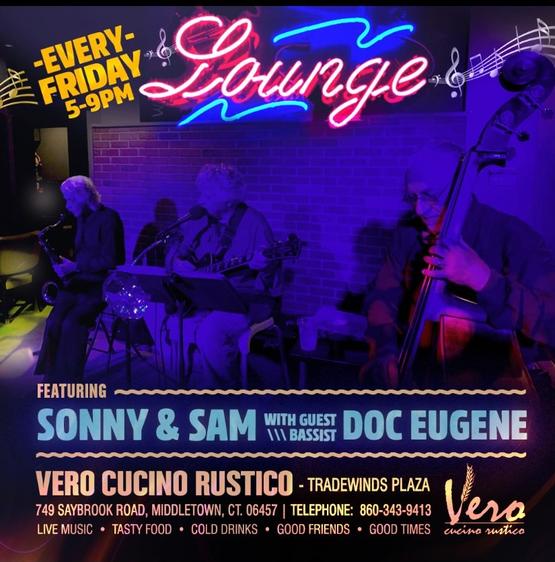 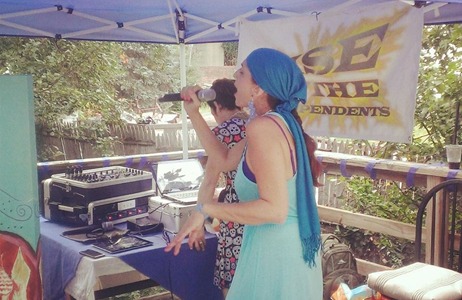 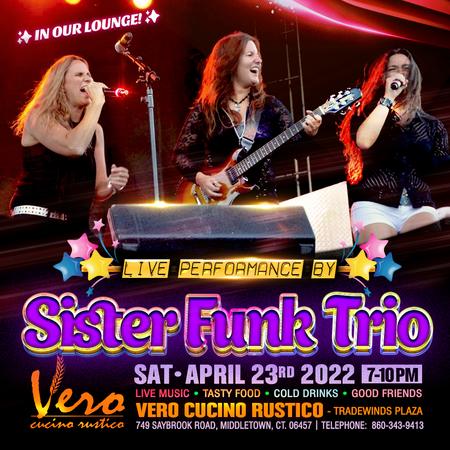 For information about AMORA, RISE OF THE INDEPENDENTS,  or HEIROS GAMOS ENTERTAINMENT

​​AMORA is an internationally registered trademark